When I left Exeter to go home for the summer, I felt anxious. I was leaving my boyfriend behind (who I wouldn’t see for three months), not knowing what will happen between us. The thought of being continents apart – with no way of seeing each other, relying completely on social media to sustain our relationship – scared me. Though we made it work, being in a relationship at university as an international student comes with many challenges.

My boyfriend is English, I’m not. We’ve been together for over a year and a half; during that time, we’ve been apart for eight months. It’s a struggle, almost half our relationship has been long-distance. Every time I leave, I can’t help but worry about whether we’ll still be together when I come back. By the end of summer, the concept of being together becomes too abstract and I’m never sure what I’m coming back to. He becomes more of a moving image on my screen than a real person as time passes. I’ve spent many nights talking to him on the phone, wishing I could be comforted by his presence instead. Communication is key, though. We have no other option. We rely on texting, calling and FaceTiming to make it through the long months apart; that and a weekly countdown towards seeing each other. The light at the end of the tunnel. On the plus side, being long-distance has brought us closer together. All the talking pays off: we understand each other more, we can talk about feelings with ease and we appreciate every second we get to spend in each other’s presence. Despite all the hardships, we’re still together. Seeing him waiting for me at the station, after a long time apart, looking nervous and excited with flowers in one hand and a box of doughnuts in the other is all it takes to put my worries to rest.

He and I come from completely different backgrounds. My family is religious and traditional, which means I have to hide a big part of my life from them for the time being – including my boyfriend – to avoid jeopardizing my relationship with them. This only makes it harder over the holidays as he cannot visit me. It also makes me feel guilty. I’ve met his parents, I’ve stayed with his family, and I hate that I can’t do the same for him. I want him to meet my parents more than anything. It’s not easy, knowing how they’d react and how it will affect my relationship with them. I don’t believe in their cultural norms and traditions, but they still affect me. I’m not ashamed of him. I’m not hiding him because I want to. I hate it. I have to do it for now. My less-conservative family members know about him – they approve. It makes me happy and gives me hope knowing that I can at least speak to some of my family about him; keep him in the loop. My sister adores him – they met when she visited me. Seeing them get along was one of the nicest feelings. I make an active effort to involve him to the extent that I can. It’s not easy, it’s in no way ideal, but I have to work around it. 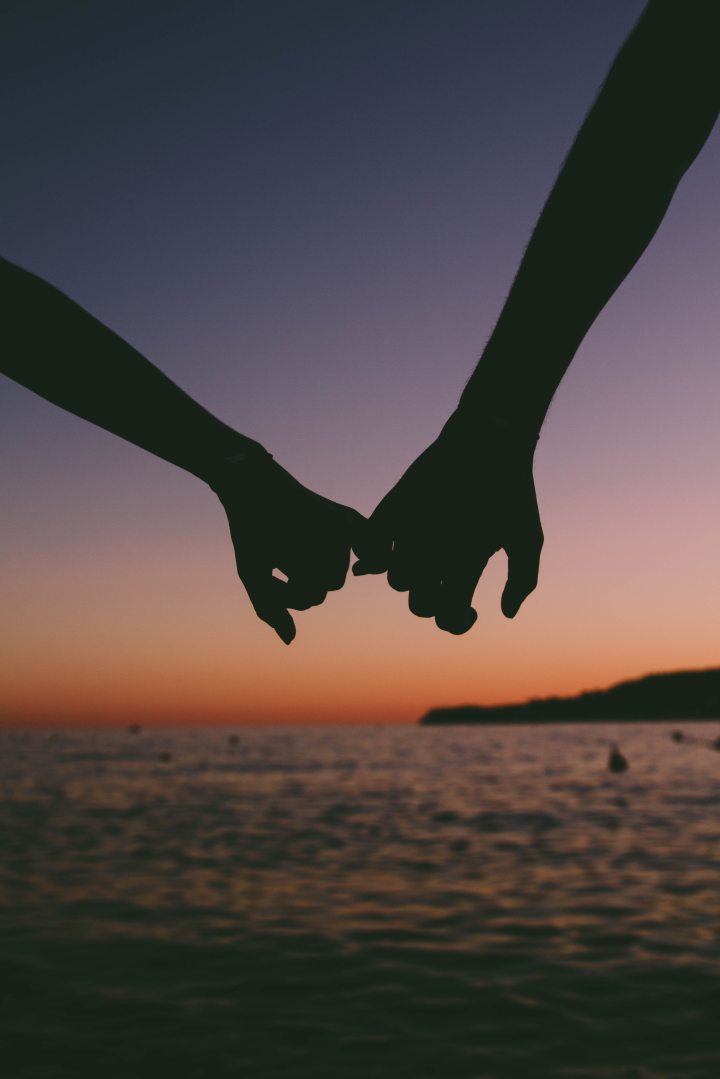 I have many worries about our future after graduation. Doing a panic masters gives us an extra year, but I don’t know where I’ll end up afterwards. I don’t like not knowing. It feels like our relationship has an expiration date sometimes. This is the best and healthiest relationship I’ve been in – I don’t want to lose what we have. It’s hard to talk about, we both avoid it. We don’t want to acknowledge it, but it’s something we have to face eventually. For the time being, we are focusing on what we have instead of letting anxieties about the future get in the way. We have two more years, but it’s still there, in the back of my mind.

My boyfriend has been by my side – as understanding and accommodating as can be – through this all. Despite our differences, we both make an active effort to understand each other, not letting our differences get in the way. Nothing warms my heart more than him making me a traditional meal from my culture to cheer me up, or casually using words from my native language (correctly, may I add) in conversations. It can be difficult, but it’s worth it.